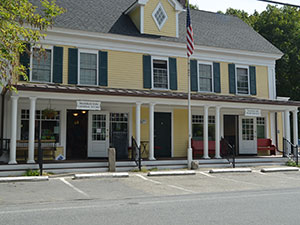 The Town of Marshfield is located in Southeastern Massachusetts in Plymouth County. A coastal community 30 miles south of Boston.